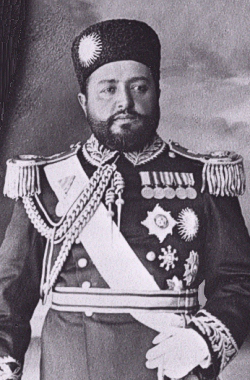 Yesterday Clemenceau survived an assassination attempt. Today Habibullah Khan, the King of Afghanistan, is less lucky. He had kept his country neutral during the war, a policy that led to some disquiet in his country, as many Afghans are deeply hostile to the British Empire. Today while on a hunting trip Habibullah Khan is murdered. Mystery surrounds who exactly killed him and whether they were operating under orders. 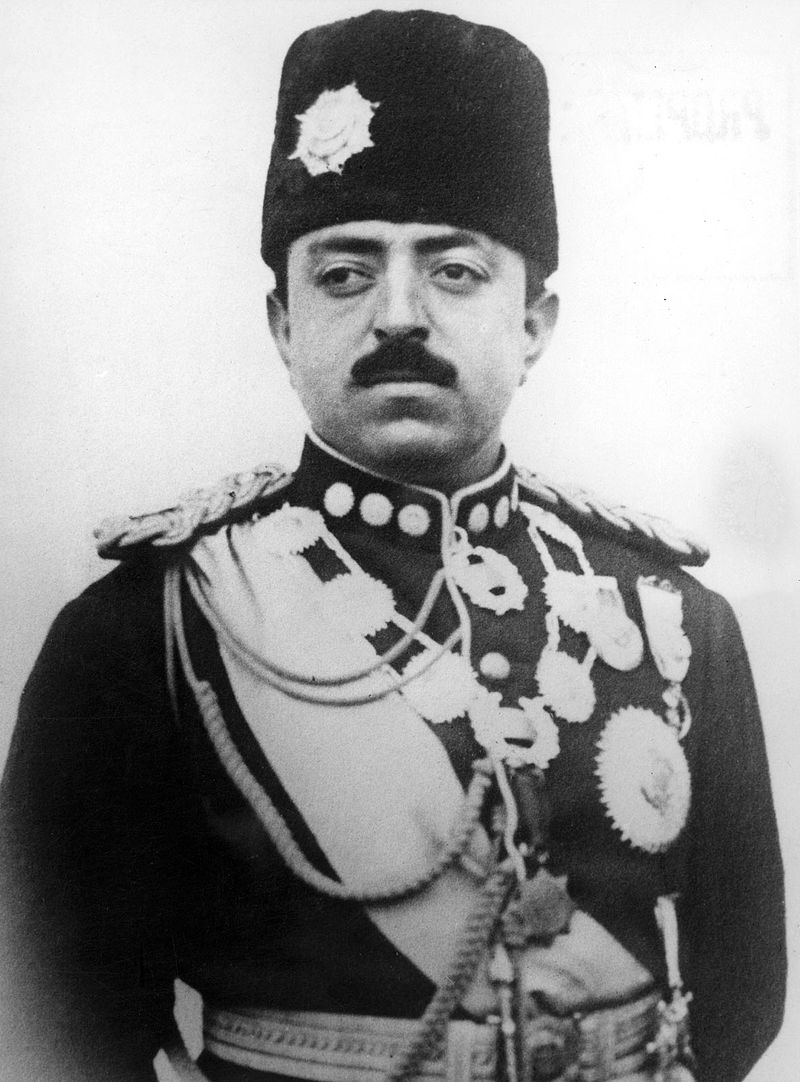 Habibullah Khan had already named his brother, Nasrullah Khan, as his heir. In Kabul however his son Amanullah Khan begins preparations to seize the throne for himself.

Germany has sent a diplomatic mission to Afghanistan, hoping to persuade the country’s king to launch an invasion of British India. The mission is led by Oskar von Niedermayer, an orientalist adventurer, and Werner von Hentig, a career diplomat. They have been received cordially by the Afghans but King Habibullah has been non-committal in his responses to their entreaties.

But now at last Habibullah signs an agreement with his German guests. The agreement appears to commit the Muslim king to launch an invasion of India, joining the Jihad against the Allies proclaimed by the Turkish Sultan and Caliph.

Unfortunately for the Germans, the details of the agreement are less binding on the Afghan king. Afghanistan does not have to go to war until the Germans supply Habibullah with substantial quantities of arms, advisors and money. Given how difficult if was for Niedermayer and Hentig to travel to Kabul across British and Russian patrolled Persia these gifts are unlikely to arrive in Kabul in the immediate future. Habibullah has effectively committed to an imaginary Jihad that will never take place.

Germany has sent an expedition on a difficult journey through Persia to Afghanistan. The hope is that the Afghans can be persuaded to ally with Germany and launch an invasion of British India. But although the mission was received cordially in Kabul earlier this month, the Afghan king has shown no great eagerness to meet the Germans or the Turkish and Indian members of their expedition.

Today King Habibullah Khan finally meets with the Germans Hentig and Niedermayer, and with other members of their mission. But although he is polite, Habibullah Khan shows no great interest in launching an immediate invasion of India. He is interested in hearing what the Germans have to offer but he doubts their ability to deliver on their promises. For now he is making no commitments.

Britain’s navy controls the seas. This allows the Allies to attack Germany’s overseas colonies at their leisure while making it difficult for Germany to reply in kind. German leaders had hoped that Turkey’s entry into the war on their side would even the odds by causing the world’s Muslims to wage Holy War against the Allies. However the response to the Turkish Sultan’s call for Jihad against France, Britain and Russia has been disappointing, with Muslim subjects of the Allies showing little interest in a religious revolt.

But the Germans are not giving up yet. They have sent a mission to Kabul to encourage Emir Habibullah Khan to launch an invasion of British India. The German expedition is led by Oskar von Niedermayer, an orientalist adventurer, and the diplomat Werner von Hentig, a diplomat. As well as Germans the mission also includes Turks and some exiled Indian opponents of the British.

The expedition has had a difficult journey from Constantinople to Kabul. Crossing Persia proved difficult, as British and Russian patrols on the main routes had to be avoided. This required the mission to travel through inhospitable desert regions. The expedition eventually managed to cross into Afghanistan, but by then it was much depleted. The Afghan authorities greet them cordially but onward travel to the capital is slow.

Today at last Niedermayer and Hentig reach Kabul, more than a month after they crossed the Afghan border. Again, they are warmly welcomed and assigned quarters by the Emir’s representatives, but they do not get to meet the Emir himself. Habibullah Khan’s representatives politely inform the Germans that for now he is too busy to meet them.