Earlier this year, with the support of German troops, Finnish conservatives defeated socialist revolutionaries in a short and brutal civil war. Since then the country appeared to falling ever closer into the German orbit, with German troops remaining in the country and a treaty signed binding Finland to Germany. The Finnish government even went so far as to invite Prince Friedrich Karl of Hesse, the Kaiser‘s brother in law, to become their king. 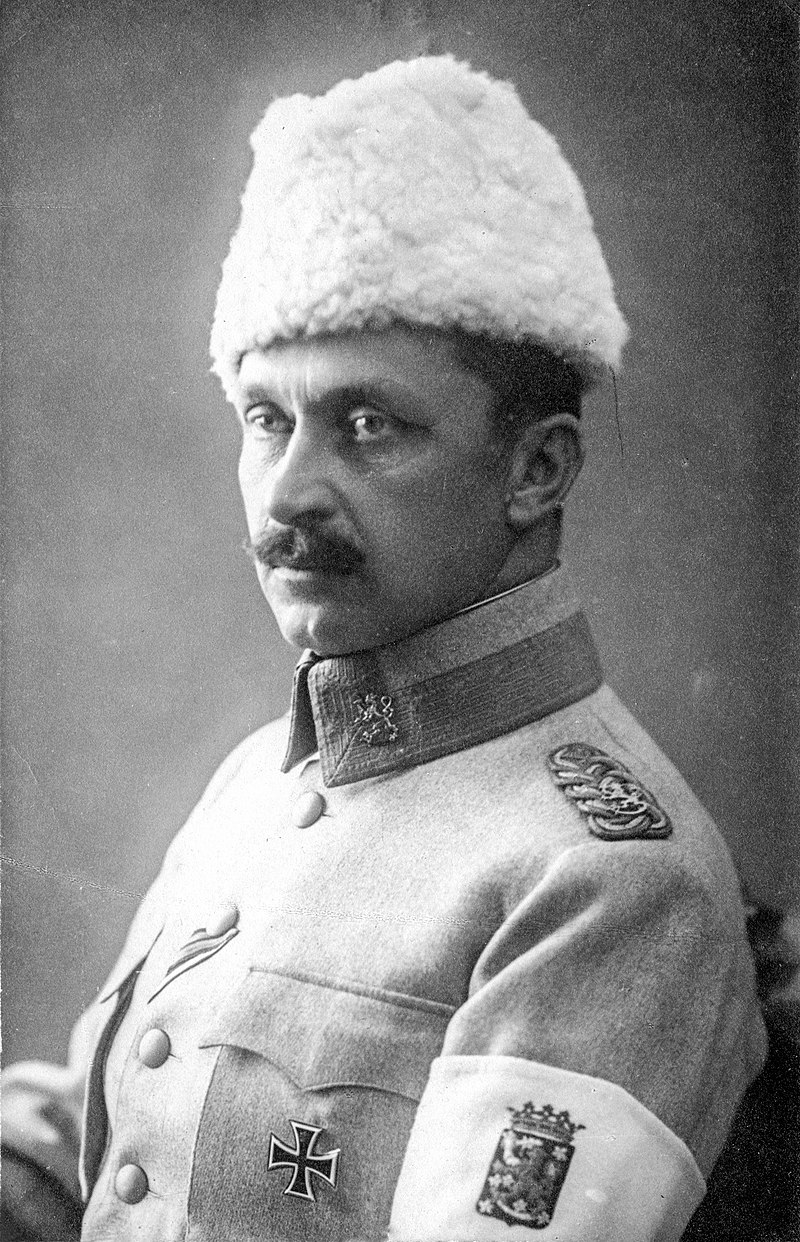 Germany’s defeat has sundered its link with Finland. The armistice obliged it to evacuate its troops from all occupied territories and today the last German troops leave Finland. With the Kaiser now overthrown and in exile in the Netherlands, his brother in law has become less appealing as a ruler. Seeing the way the wind is blowing, Friedrich Karl renounces his throne, without ever setting foot in his Finnish kingdom. In Finland Carl Gustav Mannerheim, the victorious commander in the civil war, is appointed as regent while the country’s leaders ponder whether to formally establish a republic. 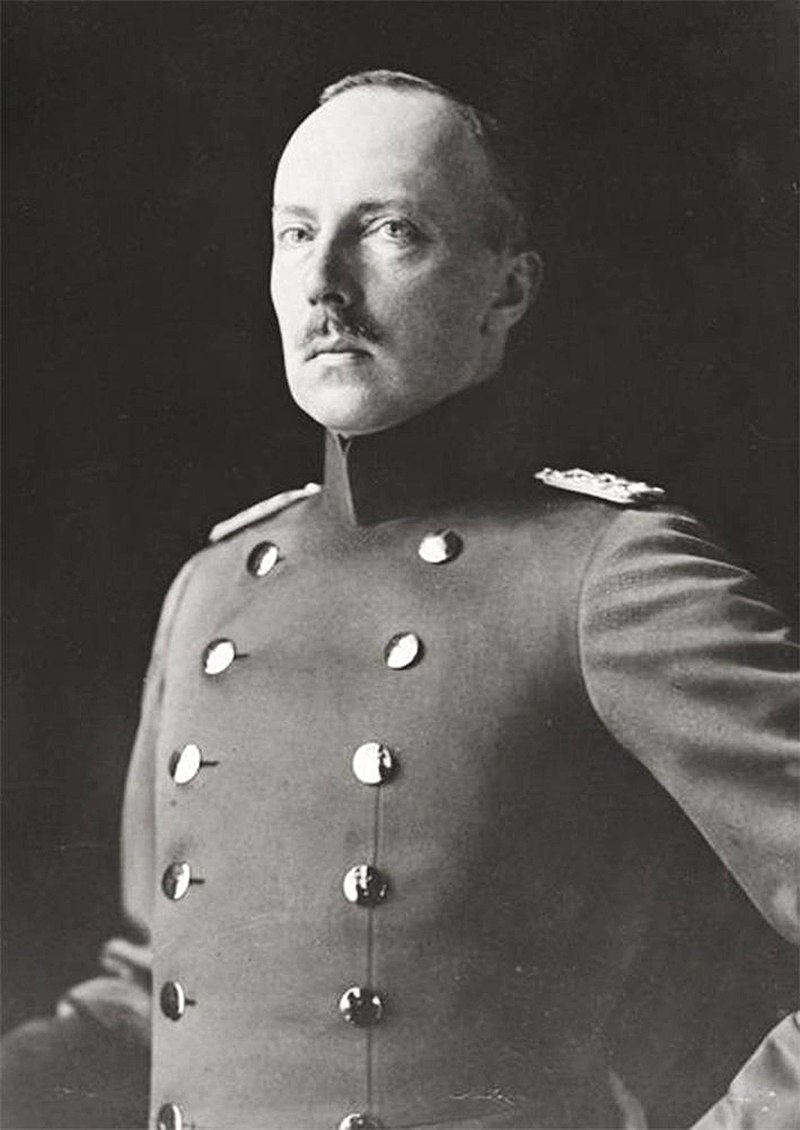 In Finland the conservative Whites triumphed over the socialist Reds in the recent civil war. Victory allowed Finland to escape from Russia’s orbit but at a price: German aid and the presence of German troops in the country have turned it into something of a German protectorate. Now the Finnish government of Juho Kusti Paasikivi decides that the country should become a monarchy, offering the throne to Prince Friedrich Karl of Hesse, a German prince and brother-in-law to the Kaiser. The timing is odd: with Germany having requested an armistice, its power is clearly in the descendent, yet Paasikivi is trying to more closely align his country to Berlin.

It is proposed that when the king-elect arrives in Finland to be crowned he will be styled as Charles I, King of Finland and Karelia, Duke of Åland, Grand Duke of Lapland, Lord of Kaleva and the North.