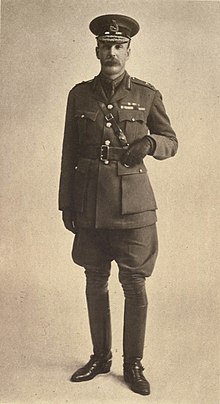 After the British crossed the Tigris upstream of Kut-al-Amara, the Turks abandoned the city and retreated towards Baghdad. The Turks withdrew in good order but they have been roughly treated by British gunboats that chased them up the river. Turkish troops isolated from their fellows have also suffered from the opportunistic attentions of local Arab tribesmen, who are always on the lookout for an opportunity for robbery and pillage.

Maude, the British commander in Mesopotamia, knows that he has the upper hand in Mesopotamia. He wants to advance on Baghdad once he has gathered sufficient supplies, preventing the defeated Turks from consolidating their position. But he is under orders to avoid any further advance. He requests updated orders from London. 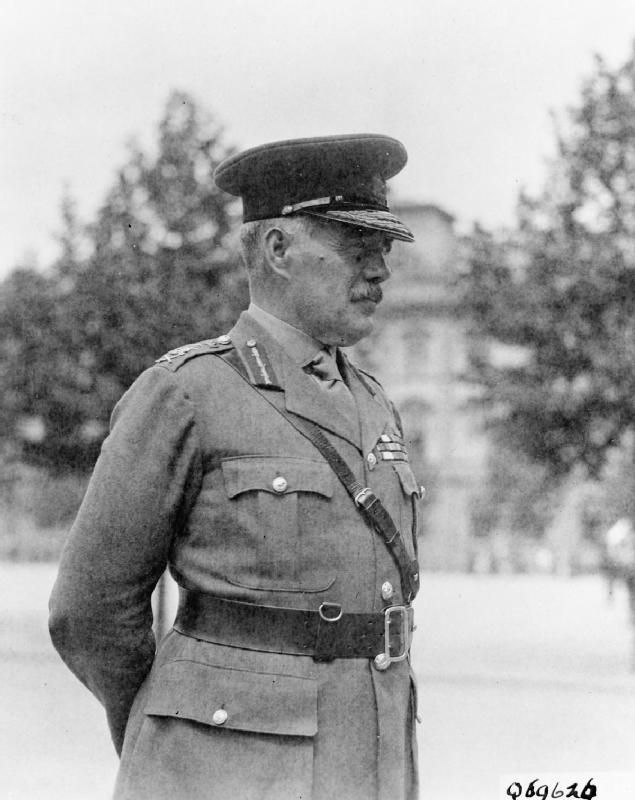 Robertson, the Chief of Imperial General Staff, remains cautious. He fears that a rash advance by Maude could see his force over-extended. Above all, Robertson wants to avoid a defeat like that suffered by Townshend last year, when he was forced to surrender in Kut after an ill-judged attempt to march on Baghdad. So Maude is disappointed when Robertson’s orders arrive. He is allowed to push a small force in the direction of Baghdad and even to raid it with cavalry, but he is forbidden to advance on the city with his main force.