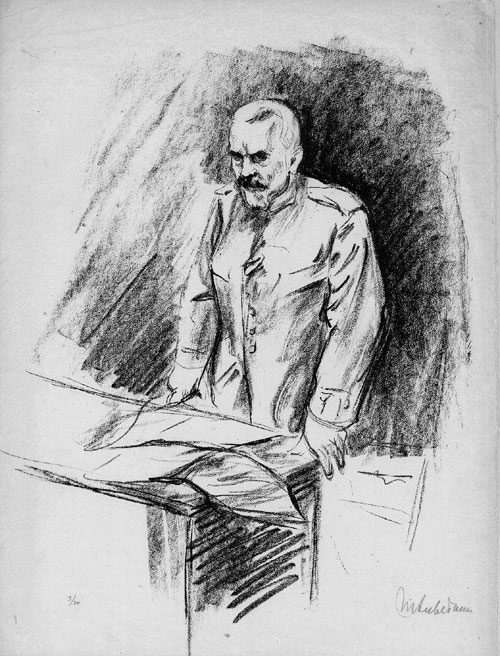 Now that Germany has accepted the Allied peace terms, all efforts in Paris are now focussed on preparations for the signing of the peace treaty, which is to take place in Versailles. But today a communication arrives that provides a curious diversion from this important work. It is from Bethmann Hollweg, the man who was Germany’s chancellor from the start of the war until he was obliged to resign in 1917. Bethmann Hollweg is concerned by reports that the Allies plan to try his master, the former Kaiser, for his role in starting the war. As a man of honour, Bethmann Hollweg writes to propose that he be put on trial in place of Wilhelm.

The Allies do not reply.