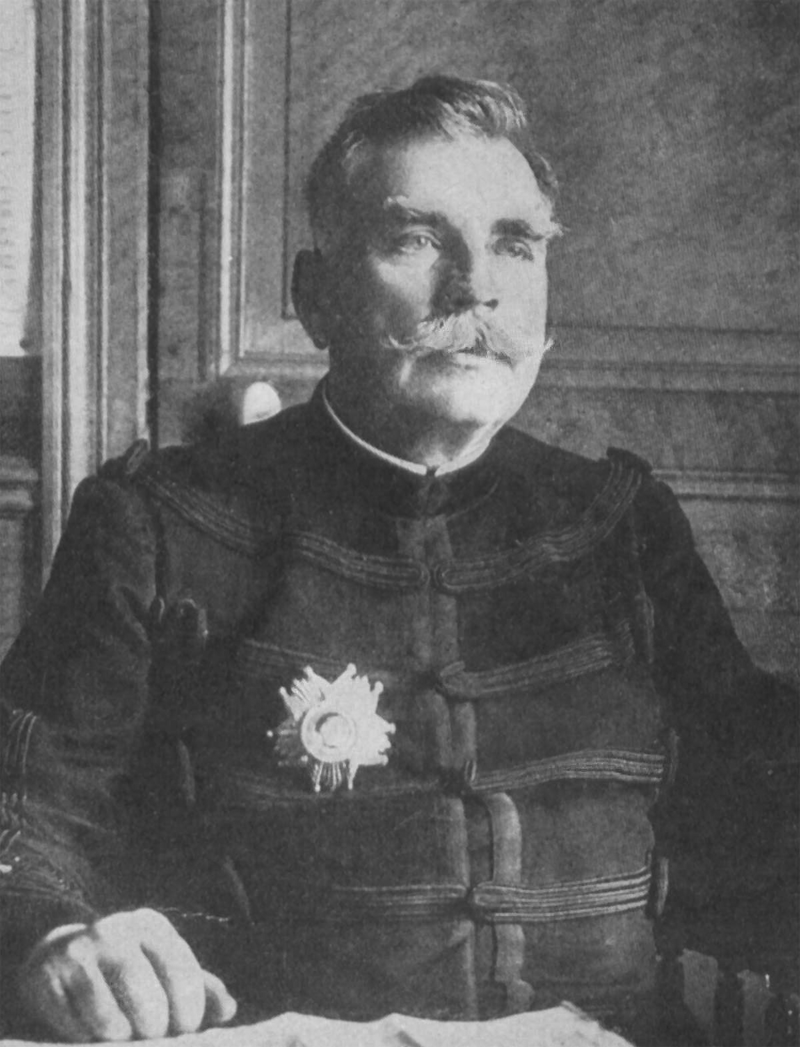 Joseph Joffre commanded France’s armies at the start of the war, but recently he was promoted to the meaningless position of general-in-chief of the French armies, with Robert Nivelle taking over command of the French forces on the Western Front. If Joffre thought that he would still be able to direct the war effort, he finds himself sadly mistaken. His post has no authority attached to it and he is completely removed from the process of real decision-making.

Nevertheless, Joffre remains popular in the country at large. People remember the calm fortitude he displayed during the darkest days of the German invasion of 1914 and his direction of the Battle of the Marne, which threw back the enemy from the gates of Paris. In honour of his past efforts and to sugar the pill of his effective sacking, the French government now formally promotes him to the rank of Marshal of France, the army’s highest rank. He is the first marshal of France’s Third Republic.