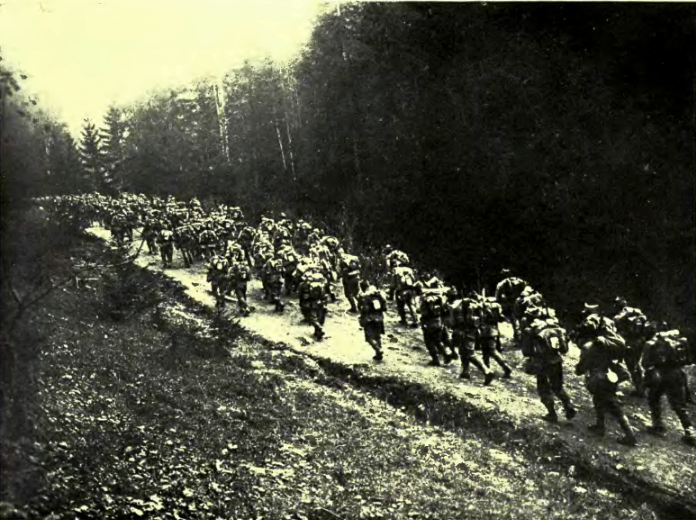 Romania did not join the war at its outset in 1914 but like so many of the neutrals the conflict draws it as a flame entices a moth. The country was the subject of German diplomatic efforts before the war, but since then its leaders have been more attentive to the attentions of the Allies. Romanian nationalists dream of enlarging their country by absorbing the Hungarian region of Transylvania, which has a large Romanian population. Joining the war on the Allied side provides an opportunity to seize Transylvania and establish a Greater Romania. 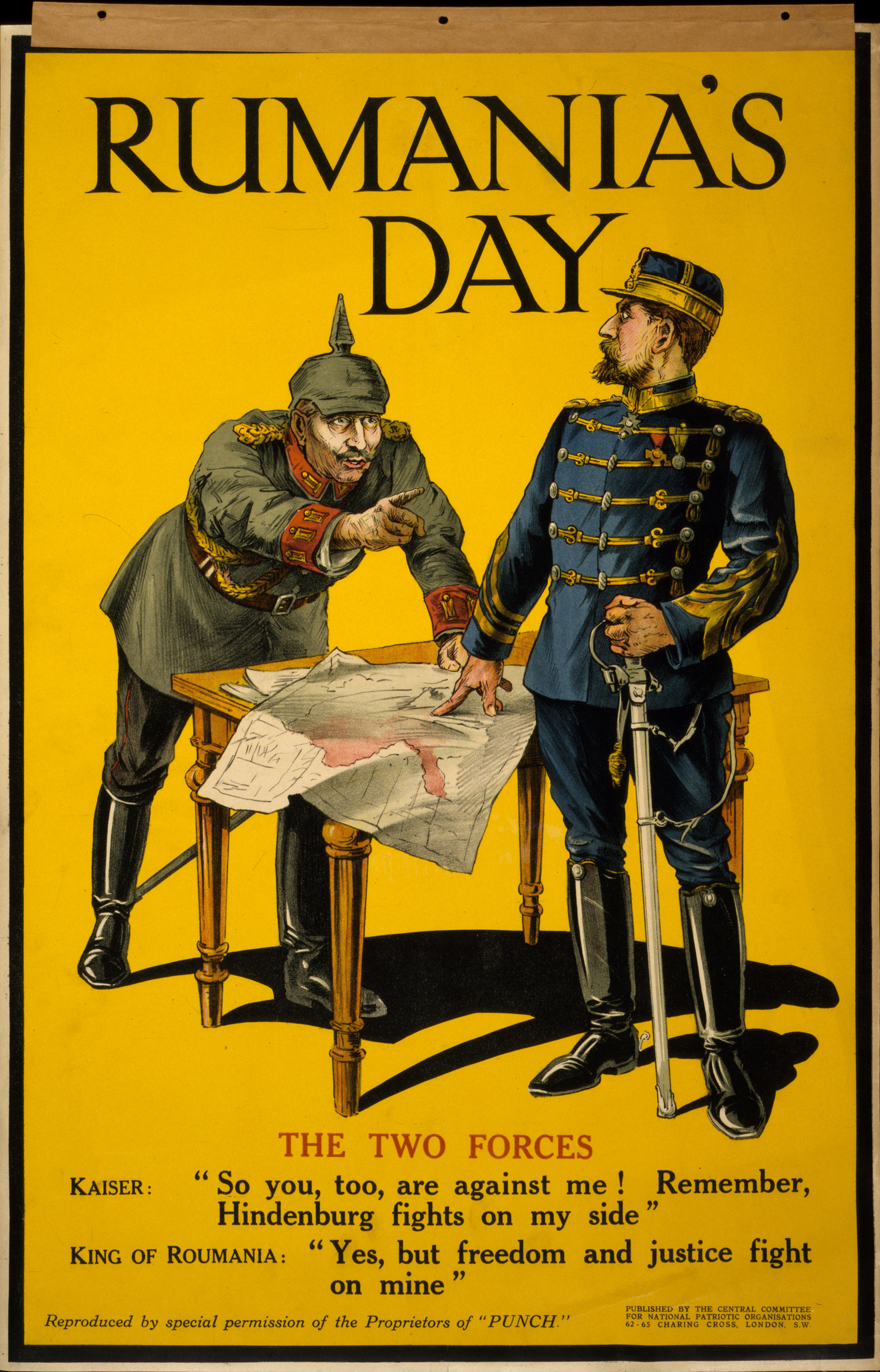 Russian successes in Galicia have convinced the Romanians that Austria-Hungary is on its last legs. So now, after protracted negotiations with the Allies, they declare war and launch an invasion of Transylvania. Romanian troops push back the outnumbered Austro-Hungarians and are greeted by cheering crowds of Romanians (Hungarian communities are less enthusiastic).

But could it be that the Romanians have miscalculated? In June the Austro-Hungarians were reeling from the Brusilov Offensive. Now, though, the situation is less dangerous for them, thanks to the massive deployment of reinforcements, particularly German reinforcements. The Brusilov Offensive continues but it is a much more plodding affair than before, with the Austro-Hungarians no longer on the brink of collapse. The Romanians may be about to find that they face a tougher than expected fight.