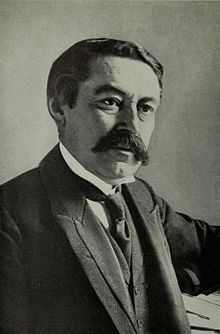 René Viviani resigned as France’s premier after the Champagne offensive’s failure and Bulgaria’s invasion of Serbia shook confidence in his government. Now the veteran socialist Aristide Briand succeeds him as prime minister, with Briand also taking on the role of foreign minister. Viviani remains in the cabinet as Minister for Justice but the most striking appointment is the new Minister for War, General Joseph Gallieni.

Gallieni was military governor of Paris during the Battle of the Marne. His decision to send the Paris garrison to the front ensured French victory in that vital battle… or so he insists to anyone who will listen. Gallieni’s relations with Joffre, France’s Western Front commander, have previously been difficult so there may be trouble ahead between France’s political and military leaders.

The King inspects the troops

King George V paid a visit to the troops today, First he visited British First Army at Labuissiere, southwest of Charleroi. He then went on to Hesdigneul to inspect a parade of 1 Wing RFC.

As the King rides past, the men raise a sudden cheer. The King’s mare rears in fright, slips on the wet ground and falls backwards. The King is partially pinned under her. His pelvis is fractured in two places. He is rushed back to Aire in his limousine.

‘I suffered great agonies all the way’ wrote the King.

OberOst is the German abbreviation for Oberbefehlshaber der gesamten Deutschen Streitkräfte im Osten (the Supreme Commander of German Forces in the East). But OberOst is coming to mean not just the actual German commander on the Eastern Front (Field Marshal Hindenburg) but the military administration of the territory captured from Russia. Poland is under the separate administration of General Hans Hartwig von Beseler, in keeping with plans under consideration to reconstitute it as a German or Austro-Hungarian client state. OberOst’s writ runs in the occupied territories further east: Courland, Lithuania, sections of Byelorussia and the Ukraine.

At the start of the war there was very little thought given in Germany to the long-term disposition of conquered territory. German leaders saw themselves as fighting a war for national survival rather than conquest. Many assumed that any territories captured would be returned at the end of hostilities. But now that Germany has conquered great swathes of territory and suffered considerable casualties in doing so the political mood turns towards making these permanent parts of the German Empire.

Within nationalist circles many are saying that Germany has a civilising mission towards the less advanced lands of the East. Sometimes this is seen as meaning that the inhabitants of these territories are to receive the benefits of German civilisation and to be forcibly rescued from their perceived backwardness. Sometimes there is talk of clearing away these natives or converting them into a subject people for Germany. Either way there is not much consideration of the interests of the people in the lands OberOst administers and even less respect for their cultures. 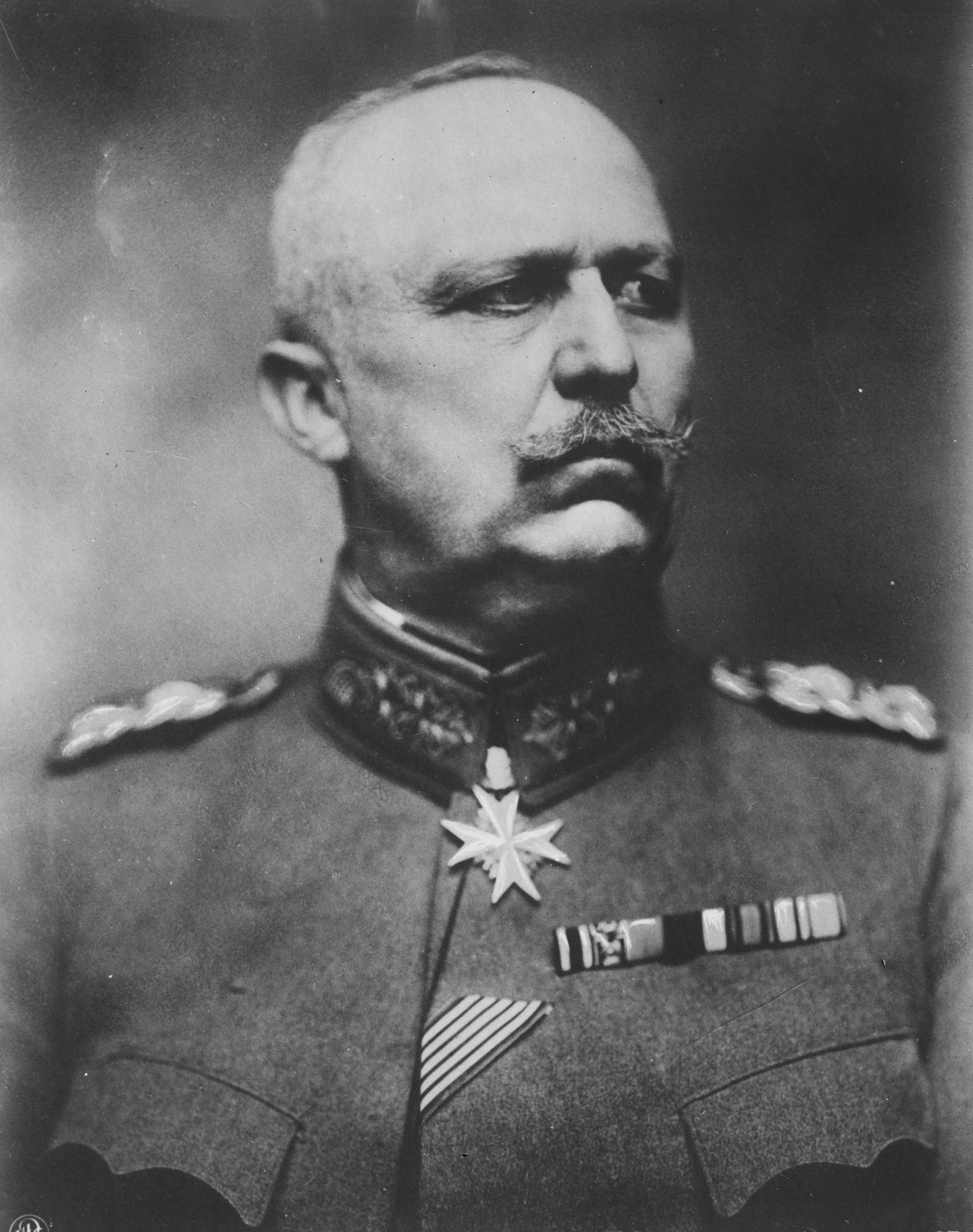 The German chief of staff in the east is Erich Ludendorff. He directs the administration of OberOst. Although he is in some ways close to the thinking of German ultra-nationalists, his concerns are more pragmatic and driven by Germany’s needs in the war. Ludendorff views OberOst’s territories as a space for economic exploitation. With the British naval blockade strangling German trade and cutting off food imports Ludendorff sees the East as an important source of raw materials and foodstuffs for Germany. If that means the locals go hungry so be it.

Italian forces are attacking along the Isonzo line. In this Third Battle of the Isonzo Cadorna is hoping that his men will break through and capture the town of Gorizia, temptingly close to the front line.

Success eludes the Italians. There is no breakthrough and the battle becomes a series of brutal engagements over bitterly contested positions. Italian gains are hard-won and frequently lost to determined counter-attacks by the Austro-Hungarians. Even where the Italians manage to hold onto captured positions they typically have only gained the forward trenches of the enemy, with the Austro-Hungarians continuing to hold the stronger reserve trench lines. Cadorna’s dreams of a war of manoeuvre are turning into a brutal war of attrition.

Australia has been led by the Labor Party’s Andrew Fisher since elections last year. Fisher has committed Australia to assisting Britain’s war effort “to the last man and the last shilling”, but he has found the strain of wartime leadership a bit too much to bear. Today he resigns as both prime minister and member of parliament. His party colleague Billy Hughes takes over as Australia’s prime minister. He is equally determined to pursue the war to victory, no matter what the cost.

Meanwhile in France the government is also facing rumblings of discontent. Failure in the autumn offensives has led to discontent with the government of René Viviani. He attempts to reconstitute his cabinet but key figures will not serve under him. Admitting defeat, Viviani tenders his resignation to President Poincaré. Now France will have to find a new prime minister.

Germany has sent an expedition on a difficult journey through Persia to Afghanistan. The hope is that the Afghans can be persuaded to ally with Germany and launch an invasion of British India. But although the mission was received cordially in Kabul earlier this month, the Afghan king has shown no great eagerness to meet the Germans or the Turkish and Indian members of their expedition.

Today King Habibullah Khan finally meets with the Germans Hentig and Niedermayer, and with other members of their mission. But although he is polite, Habibullah Khan shows no great interest in launching an immediate invasion of India. He is interested in hearing what the Germans have to offer but he doubts their ability to deliver on their promises. For now he is making no commitments.

Like many Australians, James Martin volunteered to join the Australian army after the outbreak of the war. Martin is however unusual in his age. He was just over 14 years old when he enlisted in April 1915, claiming to be over 18 to recruiting officers who seem not to have been too zealous in their checking of enlistees’ ages.

Martin was sent to Gallipoli where he wrote to his parents saying not to worry about him as “I am doing splendid over here”. But like many in the hot and fetid conditions of the Gallipoli trenches he became ill. Today he dies of typhoid fever aboard a hospital ship. He is buried at sea.